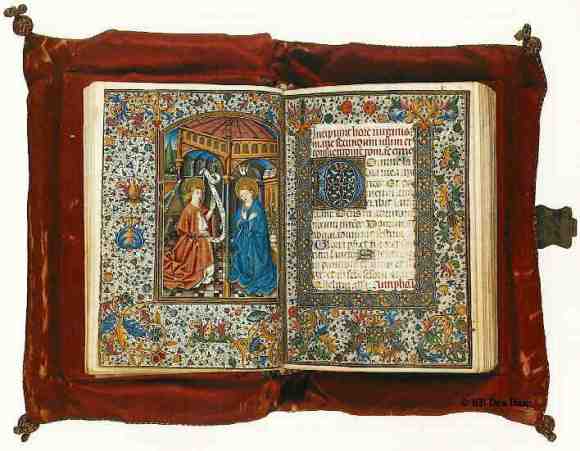 We often get asked (as all publishers do) how we clear the lists of untold hundreds of submissions. Our review process is fairly standard because it’s simple and efficient; many editors reading this will nod heads in recognition. Simple as it is, however, it’s still a tournament of favourites, champions, bated breaths, clenched fists, wins, and losses. A great candidate inevitably goes down. So it goes.

At PstD, all three fiction editors read incoming submissions as time allows, and jot their impressions on a shared spreadsheet. If either Sean, Aalya, or Ranylt deems a story to be a definite “No,” it’s a No automatically, and it’s out of competition. The other eds won’t waste time inspecting the pedigree of such tales, not because there’s any guarantee they’ll feel the same way, but because — when it comes to the end-game shortlist — no story with a No attached to it makes it into the Table of Contents.

If an editor finds something of merit in a story that otherwise leaves them cold, they’ll flag it for a second eye in order to be really really sure it’s a No. In other words, there’s always room for persuasion. Such tales tend to be rejected regardless, or at best live in the Maybe pile for a time, but we feel it’s important to be sure — to be fair to each and every sub.

Interesting but unexceptional stories get pinned with a Maybe, which means they must be read by at least one other editor. Sometimes Ranylt’s Maybe can be a Yes from Sean and Aalya, and vice versa, and a Yes/Yes/Maybe story has, from time to time, made it into the TOC (we were saying about persuasion).

By and large, however, it’s the Yes!/Yes!/Yes! tales that capture the ring, as it should be. This doesn’t prevent any one ed from watching a beloved tale get unseated by the other two on staff — some champions prevail, others fail. All three of us recollect stories that we felt should have made it into the final TOC, but didn’t. Even the strongest contender can be toppled by Chance.

Once all the Yes/Yes/Yes stories and a few Yes/Yes/Maybe stories are collected in a shortlist, the real jousting begins — typically over wine and some necessary sweets. Passions rage, rhetoric flies, banners are won, and by the end of the process, a TOC is born and a number of heartbreaking rejection emails (more encouraging and personalized than most) are unleashed. Regrets, we have a few, but there just aren’t enough pages in an issue to accommodate all the valiants. Our consolation: knowing those short-listed tales will find homes, elsewhere.